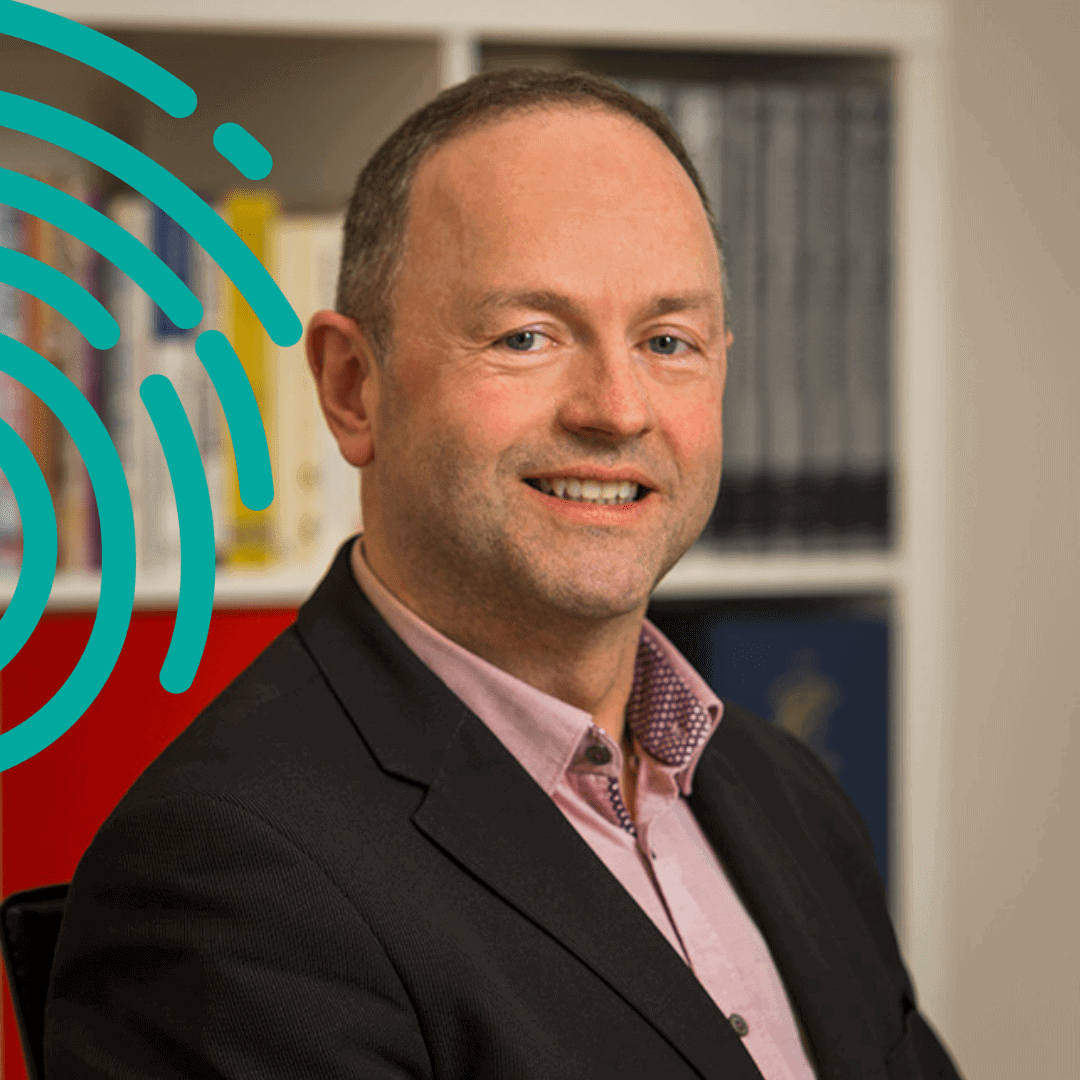 James Burke began his career in the food and retail industry working part-time in Supervalu Bantry. In 1984 he joined Superquinn after subsequently studying retailed management in DIT. James spent over 20 years in Superquinn, the last 10 of which were at Boardroom Level. His Superquinn executive roles included Business Development Manager, Group Purchasing Manager and Trading Manager.

In addition James served on the advisory board of AMS €1 billion European buying group and was a director of the Irish purchasing company ‘Aontas’. James holds a degree in retailing and wholesaling from Stirling University in Scotland.

At Self Makers we spoke with James about his journey from employee, to freelance, to employer and gained some insightful advice for anyone that may be thinking about proposing an idea within the food and retail industry.

“Before I even left, I had so many industry contacts who said ‘oh yes, come and do two days work with me, come and do three days with me, and so on. So in effect, I can’t remember how many weeks or months were full but I had enough confidence going out there that the foundations were laid down. I suppose that I have been fortunate in the earlier times that it was all new prospecting territory, and sometimes the phone just rang. That’s wonderful to be in that space.”

“I remember getting some great advice from a guy, Andrew Bradley. I said to Andrew ‘look I’m a bit concerned, there is nothing in my diary for 5 months time’ and he said ‘get used to it and have the confidence that it will fill’. You need that confidence when you operate on your own that it will fill. There is braveness that needs to be there.”

2. The person is more important than the idea

“The idea for me usually isn’t the issue, it’s the person. We come across so many super ideas and you just have this inclination at an early stage to say ‘i’m not sure that this person can carry this off’. In a lot of cases that maybe follows through, that they do move on to something else at a later stage or maybe they have suddenly become self employed. Maybe that space isn’t for them.

“Yes of course the idea is important, – it is critical that the research has been done because you don’t want another pot of strawberry jam UNLESS the objective is correct. For example, when you hear someone saying that this has to pay a salary and put the kids through college. Perhaps they are coming through with an idea that is possibly in an overcrowded category, or it is challenged in some ways, OR the person may not be able to bring it through.” That is when the objectives don’t match up with your product idea.

“There’s always a challenge with everything you bring. ‘Have you thought about this? Have you thought about that? Are you sure about that piece?’ But that’s what it is about and then it is down to the entrepreneur. The person that gets this instinct that says they have to take this gut feeling, and take a call to it because they’re close to the idea, making a decision that turns out to be the correct one.”

“Funding is quite obviously a problem. Many people come really enthusiastic and excited about a project, but when you probe the finance and ask ‘how are you going to fund this?’, it gets lost.”

Furthermore, “If you are in the retail space or opening a cafe, the cost of start-up can be quite staggering. If you were fitting out a restaurant it could be tens of thousands of euros before it can serve a cappuccino – that can be daunting for some people as well.”

4. I view the role of an accountant as critical

Moreover, “It’s about being backed up by a really good PA or office manager because there is a danger that while you are immersed with clients and doing tremendous work with them, that you suddenly look and go ‘who’s driving the business?’. So for any business you have to have somebody, otherwise it becomes an impossibility and you are trying to process invoices at 1am.”

When asked for his book or podcast recommendations, James responded with “I am more of a believer and a user in making sure that you are signed up for newsletters and updates. I task myself that at least once a week I have got to take something out of one of them. Sometimes something might come through in the retail space and there will be half a dozen clients that I think of. I’ll send it out and say ‘look – this sounds like something that is interesting’. But if you don’t stay stimulated, you could become out of date or start using reference points that are five years old and already failed.”

“Now it is about where our sector is going and what are the influencers in it saying. That can be really interesting and chopping and changing those periodically is important. If you find that three weeks have gone by and you delete it each time, it is probably time to freshen up your subscription list.”

After gaining these insightful tips from James, do you have the confidence and bravery needed to succeed? Chat to Self Makers today.

If you have a question you would like Conor to answer on the Self Makers Show, please send it to us here in audio.

Assess yourself and your business potential with the Self Makers Radar.

Enjoy and share some of the best quotes from this interview!